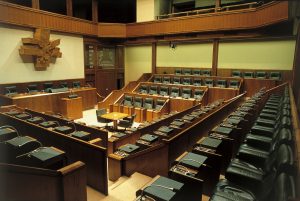 On June 6, 2014, the Basque Parliament unanimously approved a motion presented by Carmelo Barrio Baroja, parliamentarian of the Basque Popular group, in support of the collaborative practice: “The transactional amendment signed by the EA-NV, SV-ES and PV-ETP groups was approved: The Basque Parliament urges the Basque Government to consolidate the intrajudicial mediation procedures implemented 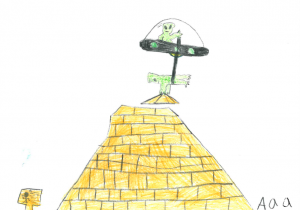 Conscious rentals for refugees: from “not possible” to the decision to take part

When in June 2018, Nerea Melgosa, councilor of Vitoria-Gasteiz, asked me to apply the new process of conscious rentals for refugee families, my answer was “not possible”. The cultural and linguistic differences seemed to me to difficult to overcome. But the real walls are in our heads … Empathizing with Nerea’s concern led me to